The Psychology of the Dark and Light Sides of You

"Two wolves are fighting inside you, the one that wins is the one you feed."

This saying is often attributed to various Native American tribes, but its origin remains unknown. I consider it one of the most succinct ways of explaining psychology.

An elderly man is imparting life lessons to his grandson:

He tells the boy, "A war is going on inside me."

“The other is light – he is joy, goodwill, affection, hope, serenity, modesty, kindness, benevolence, empathy, generosity, honesty, compassion, and faith,” he went on to say. The same fight rages inside you–and every other human as well.”

“Which wolf will win?” the grandson pondered for a moment before asking his grandfather.

“The one you feed,” the old man simply answered.

When people first hear this story they think they should starve the dark wolf, then they will only live with the light. But if the dark wolf is not acknowledged he will become vicious and make his presence even more known. Just like our unacknowledged negative thoughts and emotions, he will come out in other ways.

Finding balance is harder than just suppressing negative emotion, but it is the healthiest way forward, for your wolves and yourself.

So, which wolf are you overfeeding?

To read to rest of this story I recommend this article. 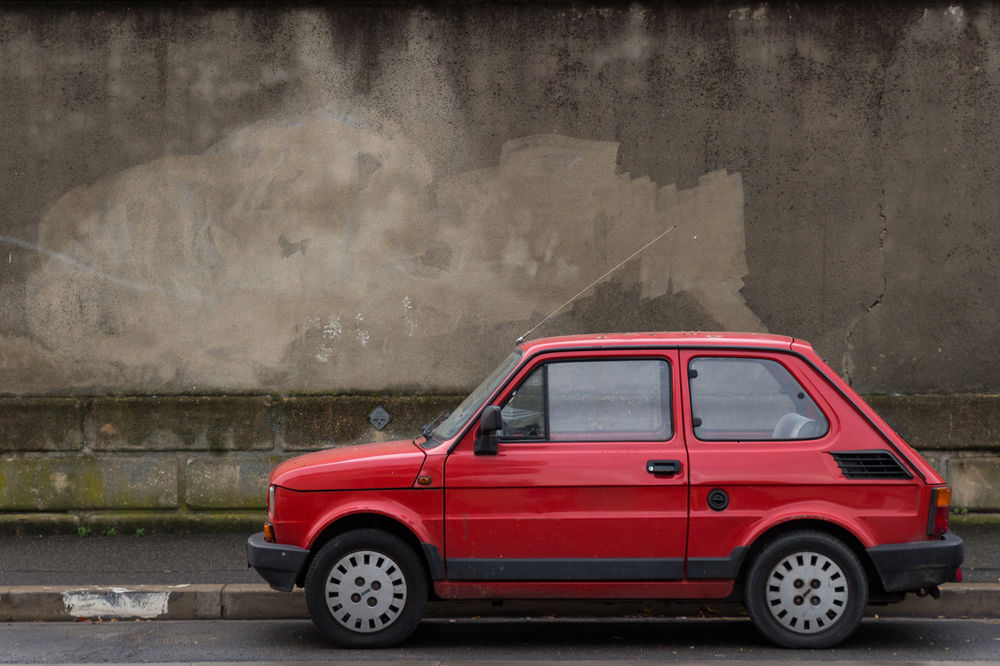 The Stories We Tell Ourselves Matter (A Lot)

Condition Yourself for Better Focus and Sleep